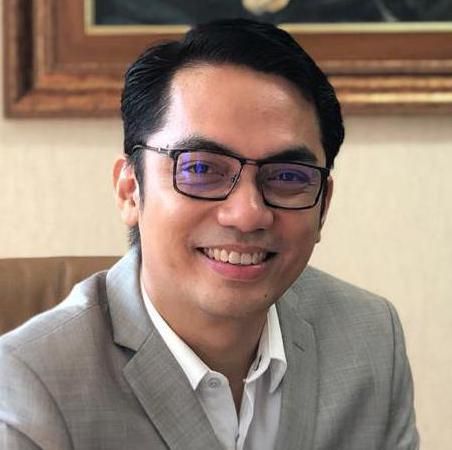 Chairman, Indonesia Data Centre Provider Organisation (IDPRO)
Indonesia
Founder of Elitery (PT Data Sinergertama Jaya) one of the greatest achievement is becoming the first TIER III data centre certified by Uptime Institute back in March 2012. He spent most of his professional career as Business Director in Young and Rubicam. During his tenure in Young and Rubicam, he had the chance to work on the biggest brand in the world, companies like Citibank, Chevron, Danone, LG, Bank Mandiri and Holcim. He also won Gold in Cannes and in Spike in 2010 for LG Mobile Integrated Marketing Campaign that he developed in Indonesia. In 2011 graduated from Founder Institure, biggest incubation organisation based in Silicon Valley, which contributed in expanding his knowledge in global IT industry. In 2017 founded IDPRO and in 2019 appointed as chairman of Indonesia Data Centre Provider Organisation (IDPRO), members of IDPRO are leaders of Data Centre industry in Indonesia.
Sessions