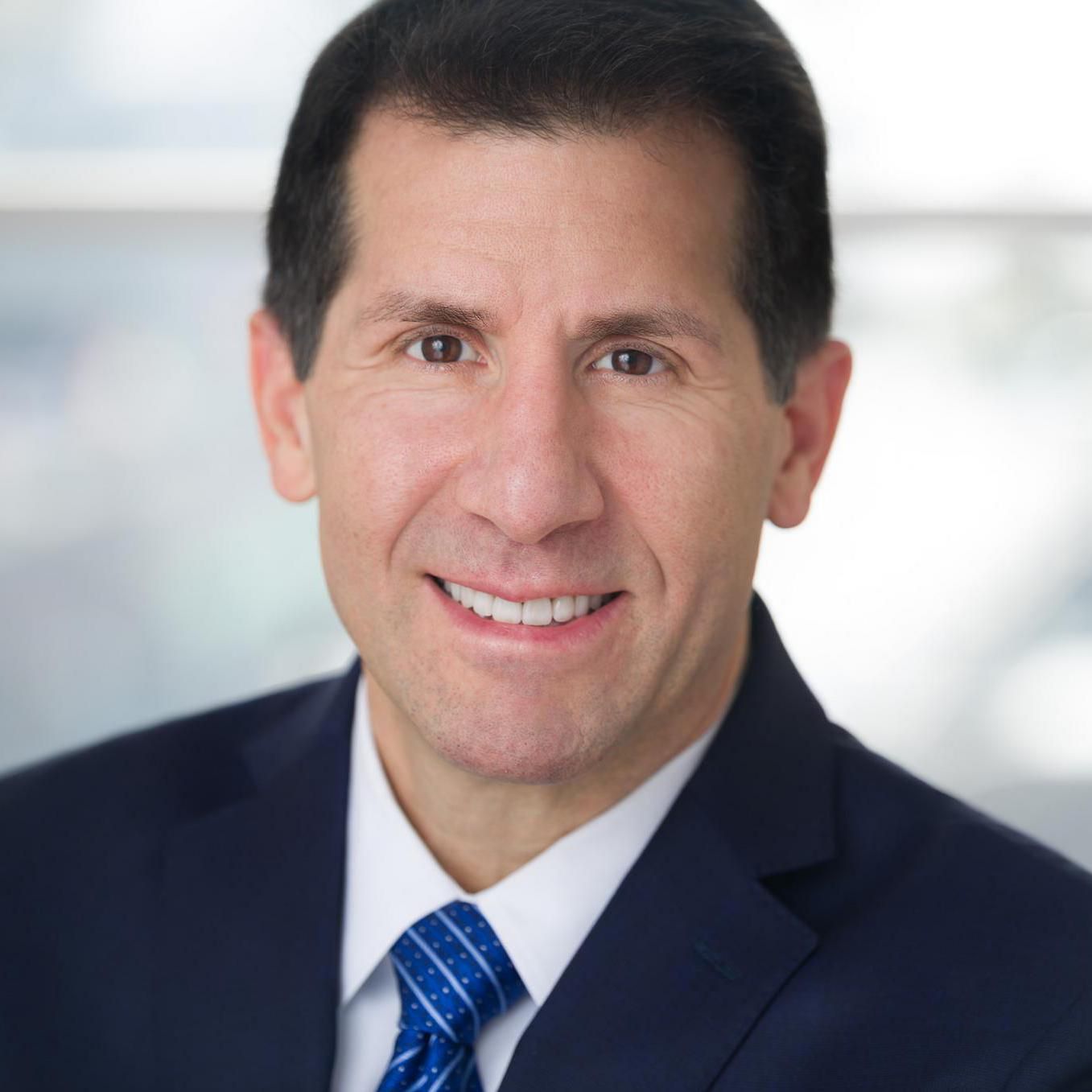 Co-Founder and Executive Chairman, ERI Direct
United States
John Shegerian is a serial social entrepreneur who focuses on solving global problems through game changing innovation to build successful, socially responsible impact companies. As cofounder and Executive Chairman of ERI, he has played a significant role in paving the way for the electronic recycling, data protection and ITAD industries as a whole. Building ERI from the ground up, Shegerian has helped lead ERI to its current standing as the largest fully integrated IT and electronics asset disposition provider and cybersecurity-focused hardware destruction company in the United States. Under his stewardship, ERI now has the capacity to process more than a billion pounds of electronic waste annually at its eight certified locations. Shegerian is also a sought-after speaker, panelist and electronic recycling and ITAD industry authority, presenting “state of the industry” analyses at events all over the world, including Asia, Europe, the Middle East and the Americas.