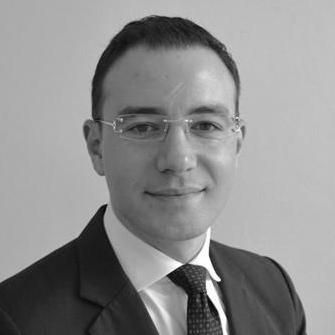 Operations Director, DCI Indonesia
Indonesia
Marco is the Operations Director at DCI Indonesia, the largest single-site co-location facility in Indonesia and the only Tier-4 facility in the country. Marco has over 10 years of international experience in operational excellence, performance improvement, turnaround, cash management, strategy, and organization. Marco’s background is in Artificial Intelligence, Robotics and Cyber-Security and within his role at DCI Indonesia he is applying those specialties to deliver superior results. Before joining DCI Indonesia, Marco worked for >10 years At Bain & Company, an international consulting firm. As part of this role, Marco has delivered complex transformational projects across international boundaries, especially in South-East Asia, Australia, Middle-East, South-America and Europe. As a hobby Marco is still very much interested in Artificial Intelligence, some of his papers have been published on the Journal of Artificial Intelligence, Sloan Management Review, Nature and The New York Times.
Sessions