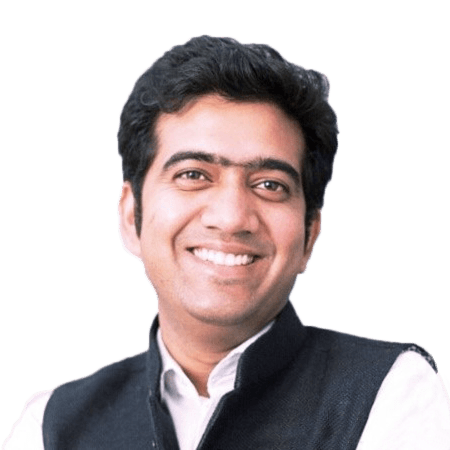 Narendra Sen is the founder and CEO of RackBank Datacenters Pvt Ltd, which is solving the digital infrastructure challenges of the global tech-giants by building Asia’s biggest Hyperscale Data Center Platform in India, starting with Chennai, Mumbai, Pune, Bangalore, and Noida.
He is the brain behind India’s first Data Centre Park, a 100-acre project of Madhya Pradesh State Electronics Development Corporation (MPSEDC) of the Government of Madhya Pradesh.
Prominent Participations:

His vision: To make IT infrastructure and cloud affordable for everyone and creating the world’s first data center marketplace.

Favourite quote: “You can have data without information but you cannot have information without data” - Daniel Keys Moran.